Dozens of writers and artists have joined together to call for the immediate cessation of all restrictions placed against poet Liu Xia, including her illegal house arrest. PEN America and Amnesty International have collaborated on a series of videos featuring celebrated literary figures and artists from around the world reading Liu Xia’s poetry as a show of solidarity and a celebration of her art.

There are certain sounds that need no translation: they are understood in any language. When one listens to the sounds of Liu Xia sobbing to her friend Liao Yiwu, as she did in a recorded conversation released earlier this month, one doesn’t have to speak Chinese to understand her pain, her frustration, her despair. 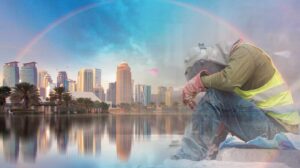 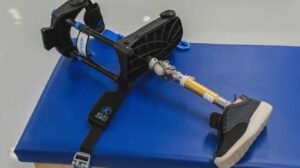 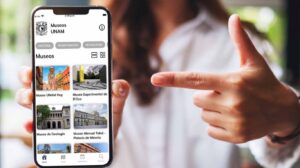 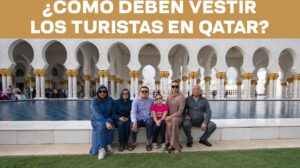