(Notimex).- Facing the need to gather collective efforts to address the consequences of climate change, Universum offers a multidisciplinary proposal that seeks to reduce the global impact through an exhibition space.
Institutions belonging to the National Autonomous University of Mexico (UNAM, for its acronym in Spanish) and the General Directorate of Dissemination and Science, Universum and the Science Museum, presented an exhibition space to promote sustainable housing development, as well as technologies that allow the use of natural resources.

In this regard, the project’s developers said that in terms of environment and sustainable development, the country faces challenges, specifically, the inclusion of efficient management of natural resources, this would lead to greater competitiveness and social economic development.

The prototype Casa UNAM, which won the first place in the Solar Decathlon Europe 2014 in the category of engineering and construction, was born of the academic interest for the development of sustainable housing; 85 students and 27 academics participated in its design and construction.

The prototype housing based on a modular construction system, seeks to promote interurban development with which it could re-think the system of Mexican cities in an intelligent way.

In addition a butterfly was presented in which some species of butterflies are raised and exhibited in the south of Mexico City.

During a tour, it was explained that butterflies function as bioindicators, that is, they can detect the environmental conditions, where a low presence of butterflies indicates an environment not conducive.
An urban orchard was also presented in which the integration of nature into the homes was observed, through the design of sustainable housing.

This space shows a table of cultivation with edible plants for each season of the year, where it will be observed the development of the same and the way of maintaining itself, as well as the promotion of native wild species like the strawberry.

The area has a showcase in which some gardening tools and their uses are exhibited, and with that it seeks to promote the use of rainwater in the cities.

The project was carried out in collaboration with the Faculties of Architecture, Chemistry, Sciences, and Arts and Design, as well as the Institutes of Engineering and Renewable Energies, and the National School of Social Work and Solar Decathlon Europe. 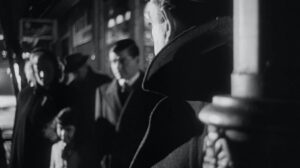 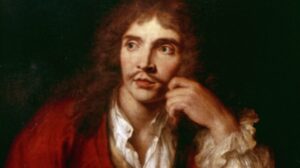 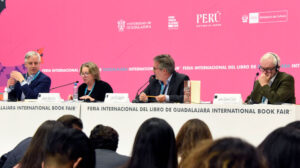 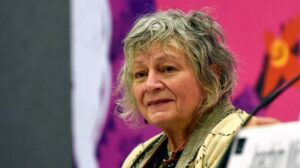 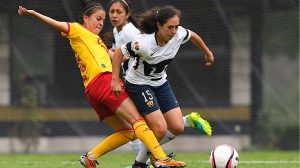 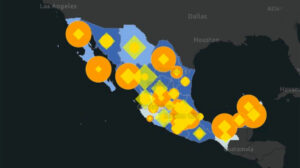 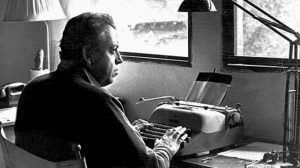