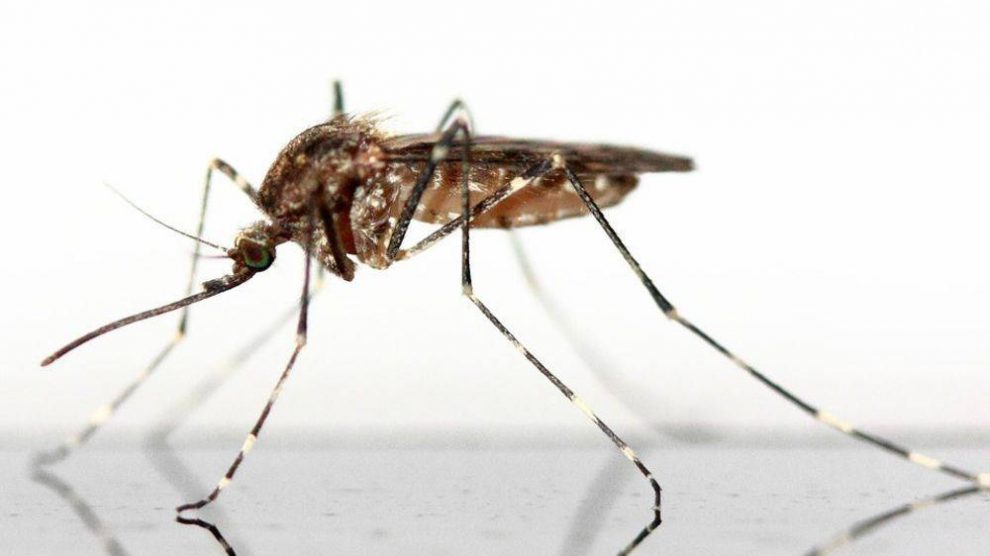 A simple recording of a mosquito’s buzz on a cellphone could contribute to a global-scale mosquito tracking map of unprecedented detail.

A simple recording of a mosquito’s buzz on a cellphone could contribute to a global-scale mosquito tracking map of unprecedented detail.

It’s a sound that can keep even the weariest among us from falling asleep: the high-pitched whine of a mosquito. This irritating buzz already makes us run, slap and slather on repellent. But if Stanford University researchers have their way, it may also prompt us to take out our cellphones and do a little science.

The Prakash Lab at Stanford, led by Manu Prakash, assistant professor of bioengineering, is looking for citizen scientists to contribute to Abuzz, a mosquito monitoring platform the lab developed to produce the most detailed global map of mosquito distribution. All that’s required to participate is a cellphone to record and submit the buzz of a mosquito, which means almost anyone from around the world can take part in this work.

More than mere pests, mosquitoes can carry deadly diseases, including malaria, yellow fever, dengue, West Nile virus, chikungunya and Zika. Diseases spread by mosquitoes result in millions of deaths each year and the burden of their effects is carried most strongly by places with the fewest resources.

“We could enable the world’s largest network of mosquito surveillance – just purely using tools that almost everyone around the world now is carrying in their pocket,” said Prakash, who is senior author of a paper that demonstrates the feasibility of this approach, published in the Oct. 31 issue of eLife. “There are very limited resources available for vector surveillance and control and it’s extremely important to understand how you would deploy these limited resources where the mosquitoes are.”

With enough contributions from citizen scientists around the world, Abuzz could create a map that tells us exactly when and where the most dangerous species of mosquitoes are most likely to be present and that could lead to highly targeted and efficient control efforts.

“If you see a mosquito and you swat it, you’ve saved yourself an itch for one day. But if you see a mosquito and you record it and you send the data to the Abuzz project, then you’ve potentially contributed to an effort that can reduce the burden of mosquito-borne disease for many generations in the future, hopefully,” said Haripriya Mukundarajan, a graduate student in the Prakash Lab and lead author of the paper.

Abuzz is a low-cost, fast, easy way to gain an incredible amount of new data about mosquitoes. Contributing to this research is as simple as holding a cellphone microphone near a mosquito, recording its hum as it flies and uploading the recording to the Abuzz website. The researchers take the raw signal, clean up that audio to reduce background noise and run it through an algorithm that matches that particular buzz with the species that is most likely to have produced it.

Once the match is found, the researchers will send the person who submitted the recording information about the mosquito they found and mark every recording on a map on the website, showing exactly where and when that mosquito species was sighted.

Critical to the success of Abuzz is the fact that mosquito species can be differentiated by the frequency of their wingbeats, which is what produces their characteristic whine. Knowing this, Prakash and his team created a mosquito sound library, organized by species, which powers the matching algorithm. Overall, the researchers captured about 1,000 hours of mosquito buzzing from 18 lab-reared and two wild mosquito species, all of which were species relevant to human health.

Recognizing that people who could benefit most from Abuzz may not have access to the latest smartphones, the researchers designed the platform so that it can work off recordings from almost any model of cellphone. Most of the data they focused on in the study was recorded on a $20 clamshell-style cellphone from 2006.

Further simplifying the process, the Abuzz algorithm has worked using as little as one fifth of a second of sound – although recordings that are a second or longer are the most desirable. Such basic requirements mean that merely recording near a mosquito just as it takes off from a surface is enough to create an Abuzz-worthy recording.

To assure that Abuzz works the way they’ve intended, the researchers ran a field test with 10 local volunteers in a village in Ranomafana, Madagascar in 2016. It took about 10 minutes to train these citizen scientists. The next day, they returned with 60 recordings that spanned three hours.

“It was very easy to tell people what to do and people were very eager to participate,” recalled Felix Hol, a postdoctoral research fellow and co-author of the paper who helped conduct this field study. “Just 10 minutes of training and they could actually produce a lot of very usable data. That was a very beautiful experience for me.”

For any of the grandest aims of Abuzz to be possible, it needs engagement from citizen scientists. Without those contributions, it cannot reach its full potential. The group intends to release an app to facilitate community engagement in the near future and have already produced detailed training videos.

“What I would love to see is people engaging in the problem,” Prakash said. “Try to join the platform. Record mosquitoes. Learn about the biology. And in that process, you will be supporting the kind of research and scientific data that we and medical entomologists around the world so desperately need and, at the same time, you will be making your own community safer.”

Additional co-authors of this paper are Erica Castillo and Cooper Newby, both of Stanford. Prakash is also a member of Stanford Bio-X and Stanford ChEM-H, an affiliate of the Stanford Woods Institute for the Environment and senior fellow at Center for Innovation in Global Health. 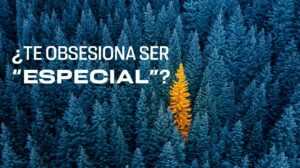 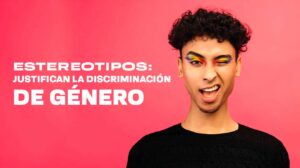 Me defino como yo quiero ser 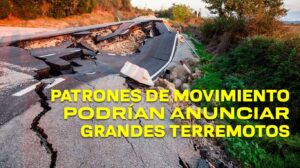