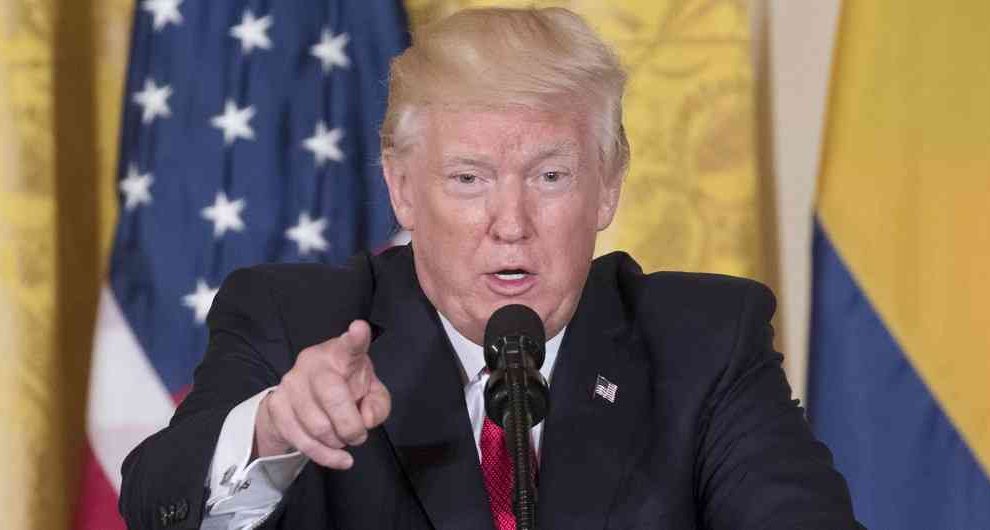 The report is based on an analysis of news reports in the print editions of The New York Times, The Wall Street Journal, and The Washington Post, the main newscasts of CBS, CNN, Fox News, and NBC, and three European news outlets (The UK’s Financial Times and BBC, and Germany’s ARD).

President Trump dominated media coverage in the outlets and programs analyzed, with Trump being the topic of 41 percent of all news stories—three times the amount of coverage received by previous presidents. He was also the featured speaker in nearly two-thirds of his coverage.
Republican voices accounted for 80 percent of what newsmakers said about the Trump presidency, compared to only 6 percent for Democrats and 3 percent for those involved in anti-Trump protests.
European reporters were more likely than American journalists to directly question Trump’s fitness for office.
Trump has received unsparing coverage for most weeks of his presidency, without a single major topic where Trump’s coverage, on balance, was more positive than negative, setting a new standard for unfavorable press coverage of a president.
Fox was the only news outlet in the study that came close to giving Trump positive coverage overall, however, there was variation in the tone of Fox’s coverage depending on the topic. 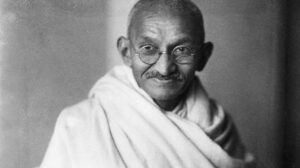 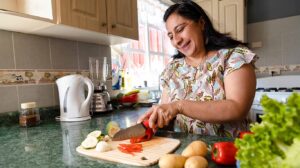 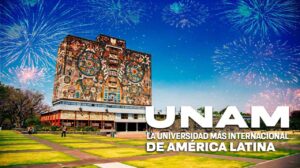