The spectacular planetary nebula NGC 7009, or the Saturn Nebula, emerges from the darkness like a series of oddly-shaped bubbles, lit up in glorious pinks and blues.

This colourful image was captured by the powerful MUSE instrument on ESO’s Very Large Telescope (VLT), as part of a study which mapped the dust inside a planetary nebula for the first time.

The video is available in 4K UHD.

The ESOcast Light is a series of short videos bringing you the wonders of the Universe in bite-sized pieces. The ESOcast Light episodes will not be replacing the standard, longer ESOcasts, but complement them with current astronomy news and images in ESO press releases. 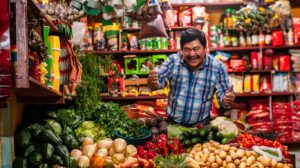 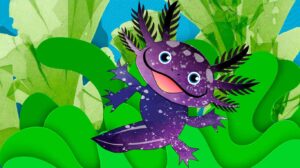 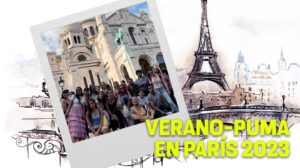 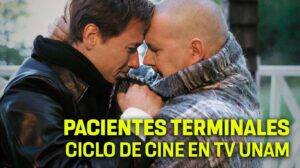