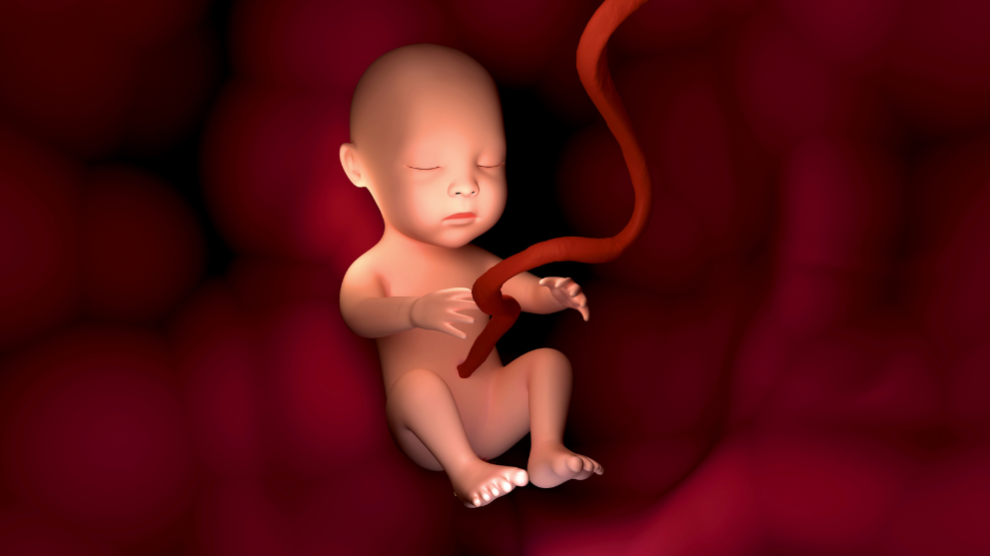 Ageing drives changes in neuronal and cognitive function, the decline of which is a major feature of many neurological disorders. The hippocampus, a brain region subserving roles of spatial and episodic memory and learning, is sensitive to the detrimental effects of ageing at morphological and molecular levels. With advancing age, synapses in various hippocampal subfields exhibit impaired long-term potentiation1, an electrophysiological correlate of learning and memory. At the molecular level, immediate early genes are among the synaptic plasticity genes that are both induced by long-term potentiation2, 3, 4 and downregulated in the aged brain5, 6, 7, 8.

In addition to revitalizing other aged tissues9, 10, 11, 12, 13, exposure to factors in young blood counteracts age-related changes in these central nervous system parameters14, 15, 16, although the identities of specific cognition-promoting factors or whether such activity exists in human plasma remains unknown17. We hypothesized that plasma of an early developmental stage, namely umbilical cord plasma, provides a reservoir of such plasticity-promoting proteins.

Depletion experiments in aged mice revealed TIMP2 to be necessary for the cognitive benefits conferred by cord plasma. We find that systemic pools of TIMP2 are necessary for spatial memory in young mice, while treatment of brain slices with TIMP2 antibody prevents long-term potentiation, arguing for previously unknown roles for TIMP2 in normal hippocampal function. Our findings reveal that human cord plasma contains plasticity-enhancing proteins of high translational value for targeting ageing- or disease-associated hippocampal dysfunction. 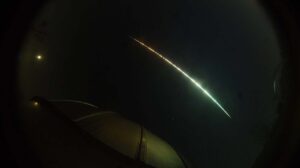 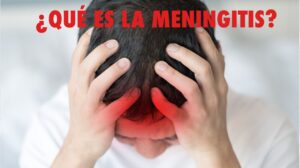 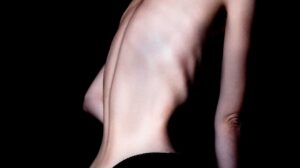 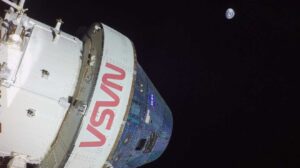