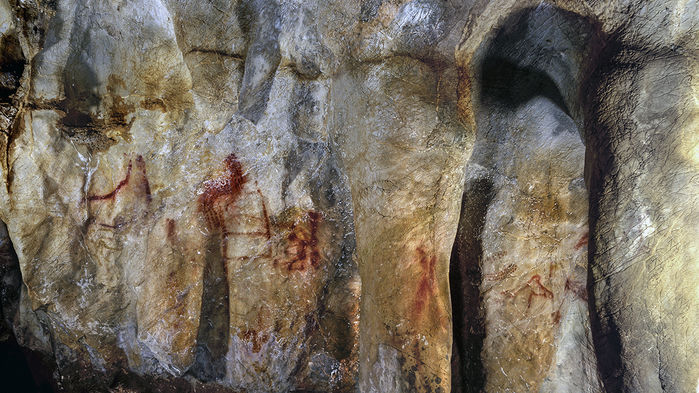 For once, the fractious scientists who study the Neandertals agree about something: that a study today in Science has dropped a bombshell on their field, by presenting the most persuasive case yet that our vanished cousins had the cognitive capacity to create art. Once seen as brute cavemen, Neandertals have gained stature as examples of sophisticated technology and behavior have turned up in their former territory across Europe. But few researchers imagined them engaging in one of the most haunting practices in human prehistory: creating paintings—vehicles for symbolic expression—in the darkness of caves.

Now, archaeologists may have to accept that Neandertals were the original cave artists. A team of dating experts and archaeologists reports that simple creations—the outline of a hand, an array of lines, and a painted cave formation—from three caves in Spain all date to more than 64,800 years ago, at least 20,000 years before modern humans reached Europe. Shells from a fourth Spanish cave, pigment-stained and pierced as if for use as body ornaments, are even older, a team including several of the same researchers reports in a second paper, in Science Advances. Some researchers had already attributed the shells to Neandertals, but the new dates leave little doubt. 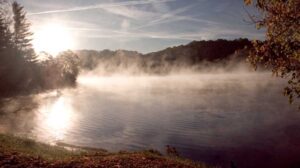 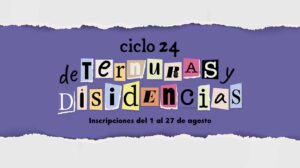 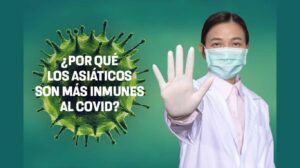 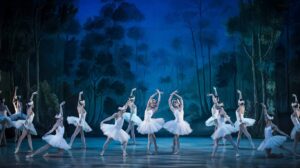