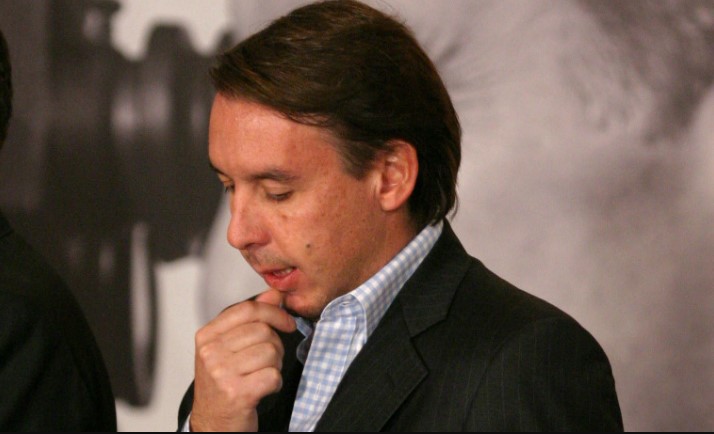 Emilio Azcárraga Jean, the 49-year-old scion who has led Mexican television giant Grupo Televisa SAB for the past 20 years, is stepping down as chief executive officer as the broadcaster grapples with sagging advertising sales and growing competition to lure young viewers, according to people familiar with the situation.

Two of his closest advisers, Alfonso de Angoitia, the company’s vice president and finance chief, and Bernardo Gómez, who oversees Televisa’s news division and government relations, will run the company as co-CEOs, these people said. Both joined the company soon after Mr. Azcarraga Jean took the reins of Televisa in 1997. The board of directors approved the corporate shuffle at a meeting on Thursday. 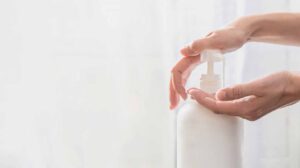 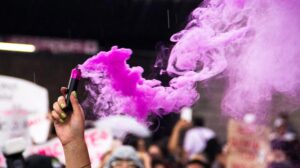 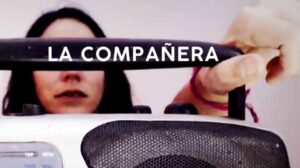 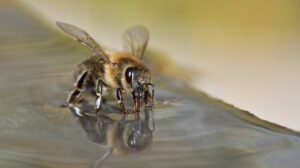 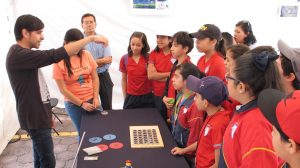 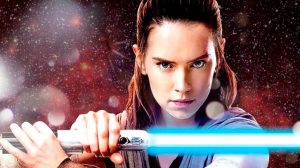 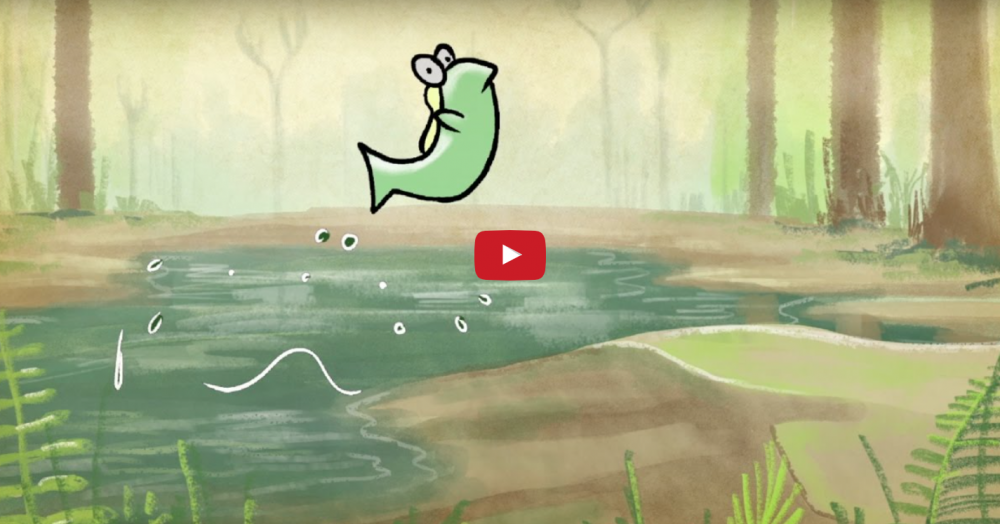 Vision, not limbs, led fish onto land 385 million years ago