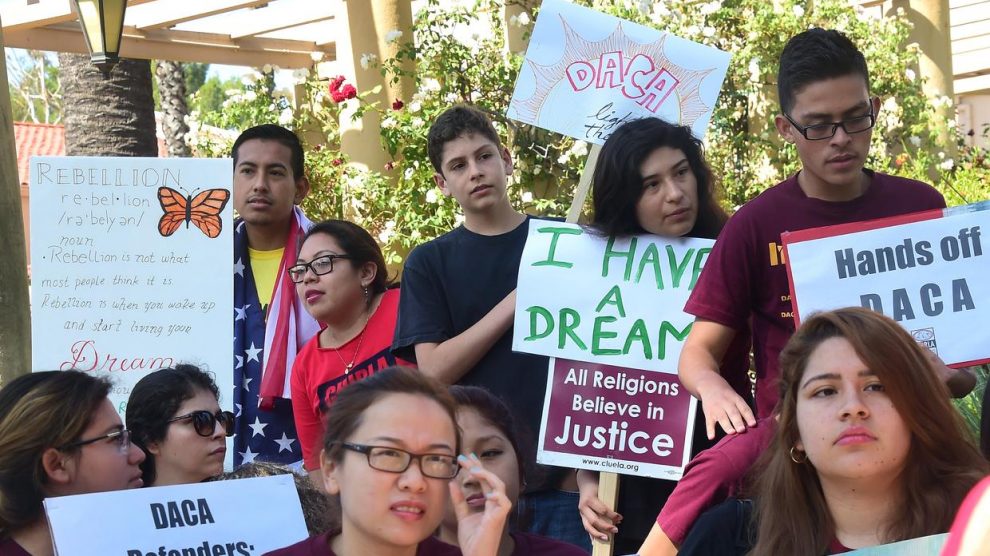 On Tuesday, September 5, President Trump ordered an end to the Deferred Action for Childhood Arrivals program, or DACA, the executive action issued by President Obama in 2012 that allowed young undocumented immigrants to remain legally in the country to attend school and work. This week’s order delays for six months the deportation of roughly 800,000 young adults who arrived in this country as children. In this Q&A, Stanford Law Professor Jayashri Srikantiah explains DACA and potential implications of rescinding it.

What is the Deferred Action for Childhood Arrivals program, known as DACA?

DACA is an Obama-era program under which certain immigrant youth who came the United States without papers are granted “deferred action,” a temporary permission to stay in the United States. DACA recipients are eligible to apply for work permits.

Can you tell us a bit about DACA’s impact?

DACA has been transformative for the close to 800,000 undocumented immigrant youth who have obtained it. Studies show that DACA has enabled its recipients to pursue greater educational opportunities and higher-paying jobs. DACA recipients have contributed to the U.S. economy and to their communities.

What is the legal status for the 800,000 or so current beneficiaries of the program once DACA is rescinded? What are the legal implications of this 6-month waiting period?

President Trump has directed that DACA be phased out and eliminated over two and a half years. Until October 5, 2017, U.S. Citizenship and Immigration Services (USCIS) will continue to accept and process DACA renewal applications. After that date, USCIS will reject all initial and renewal DACA applications.

Individuals who have current, unexpired grants of DACA can maintain their protection from deportation and work permit until the expiration date. 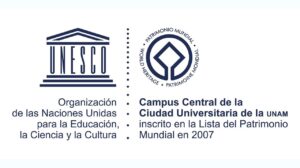 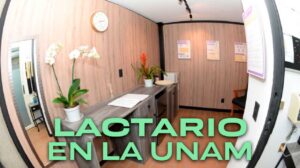 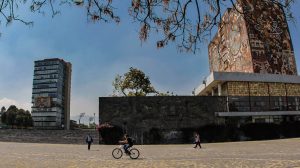 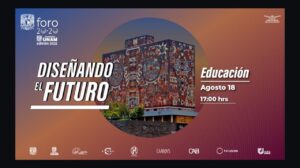