Millions of people with paralysis reside in the United States. Sometimes their paralysis comes gradually, as occurs in ALS. Sometimes it arrives suddenly, as in Degray’s case.

Now 64, Degray became quadriplegic on Oct. 10, 2007, when he fell and sustained a life-changing spinal-cord injury. “I was taking out the trash in the rain,” he said. Holding the garbage in one hand and the recycling in the other, he slipped on the grass and landed on his chin. The impact spared his brain but severely injured his spine, cutting off all communication between his brain and musculature from the head down.

“I’ve got nothing going on below the collarbones,” he said.

Degray received two device implants at Henderson’s hands in August 2016. In several ensuing research sessions, he and the other two study participants, who underwent similar surgeries, were encouraged to attempt or visualize patterns of desired arm, hand and finger movements. Resulting neural signals from the motor cortex were electronically extracted by the embedded recording devices, transmitted to a computer and translated by Shenoy’s algorithms into commands directing a cursor on an onscreen keyboard to participant-specified characters.

The researchers gauged the speeds at which the patients were able to correctly copy phrases and sentences — for example, “The quick brown fox jumped over the lazy dog.” Average rates were 7.8 words per minute for Degray and 6.3 and 2.7 words per minute, respectively, for the other two participants. 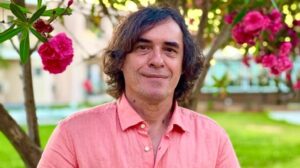 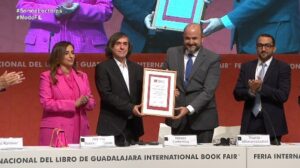 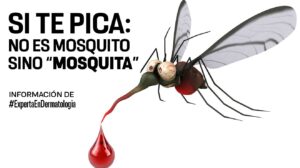 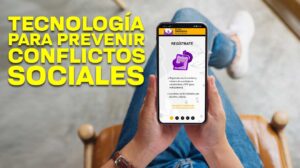