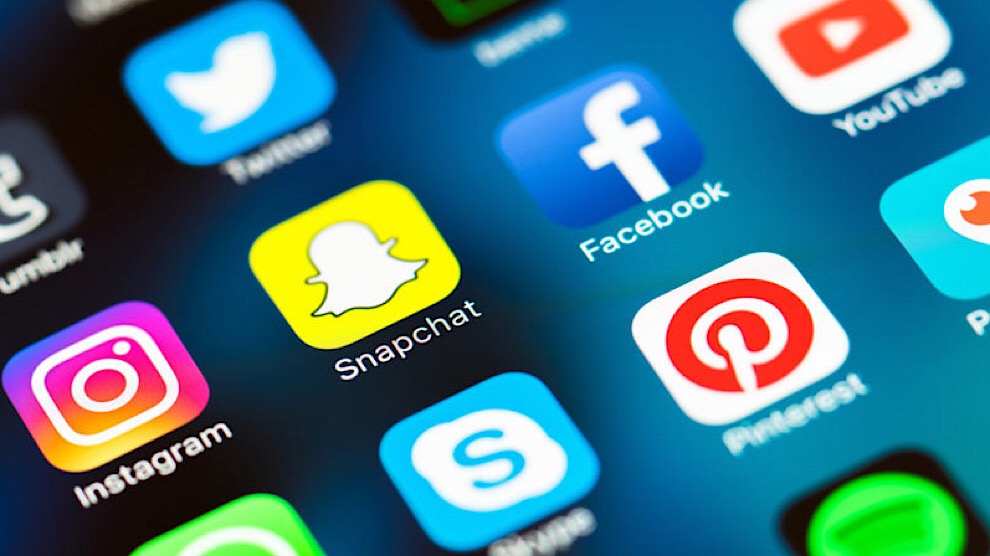 The internet and social media may have exacerbated low trust and ‘fake news’, but we find that in many countries the underlying drivers of mistrust are as much to do with deep-rooted political polarisation and perceived mainstream media bias.

Echo chambers and filter bubbles are undoubtedly real for some, but we also find that – on average – users of social media, aggregators, and search engines experience more diversity than non-users.

Growth in social media for news is flattening out in some markets, as messaging apps that are (a) more private and (b) tend not to filter content algorithmically are becoming more popular. The use of WhatsApp for news is starting to rival Facebook in a number of markets including Malaysia (51%), Brazil (46%), and Spain (32%).
Only a quarter (24%) of our respondents think social media do a good job in separating fact from fiction, compared to 40% for the news media. Our qualitative data suggest that users feel the combination of a lack of rules and viral algorithms are encouraging low quality and ‘fake news’ to spread quickly.
There are wide variations in trust across our 36 countries. The proportion that says they trust the news is highest in Finland (62%), but lowest in Greece and South Korea (23%).
In most countries, we find a strong connection between distrust in the media and perceived political bias. This is particularly true in countries with high levels of political polarisation like the United States, Italy, and Hungary.
Almost a third of our sample (29%) say they often or sometimes avoid the news. For many, this is because it can have a negative effect on mood. For others, it is because they can’t rely on news to be true.
Mobile marches on, outstripping computer access for news in an increas 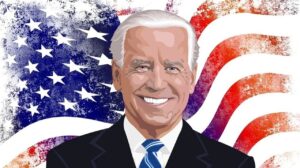 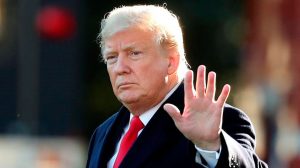 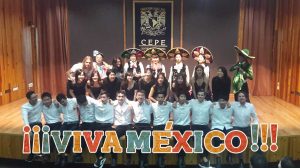 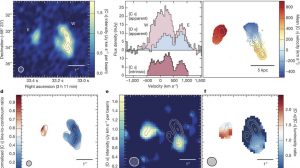 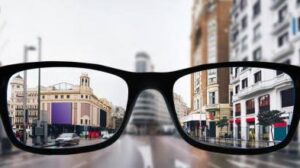 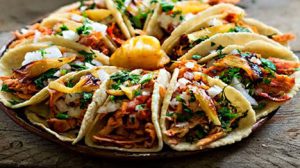 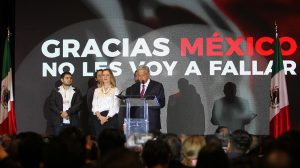