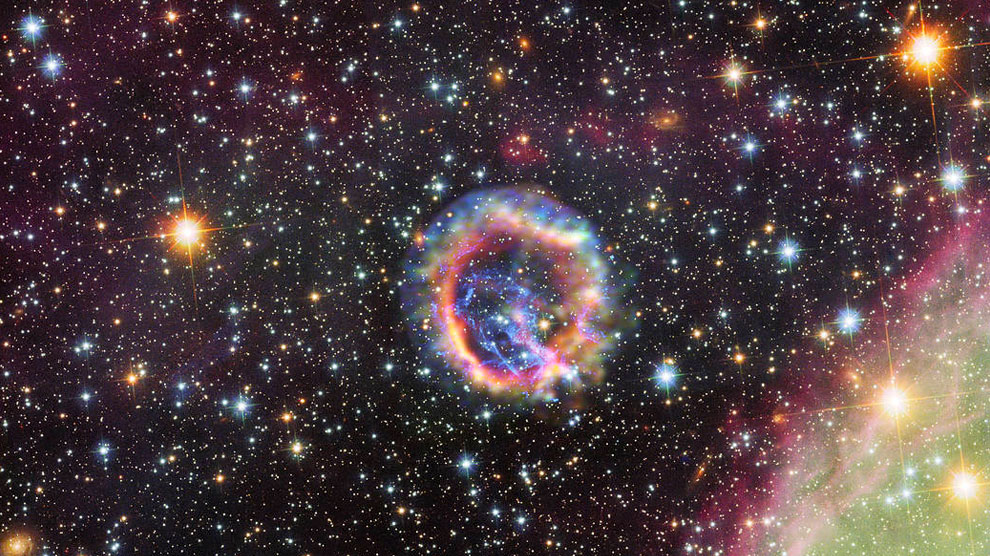 This supernova remnant was produced by a massive star that exploded in a nearby galaxy called the Small Magellanic Cloud. X-rays from Chandra (blue and purple) have helped astronomers confirm that most of the oxygen in the universe is synthesized in massive stars. The amount of oxygen in the E0102-72.3 ring shown here is enough for thousands of solar systems. This image also contains optical data from NASA’s Hubble Space Telescope and the Very Large Telescope in Chile (red and green). 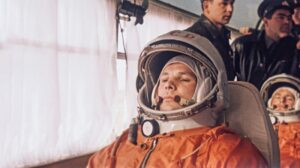 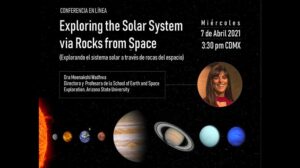 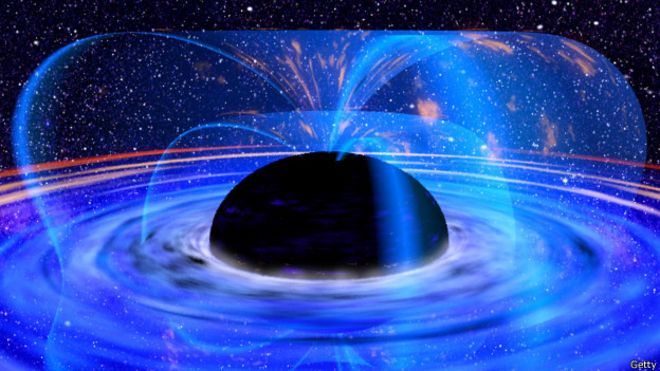 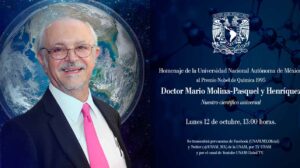 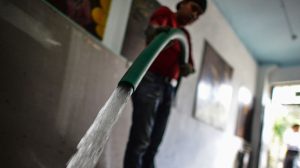 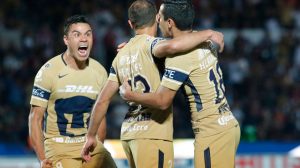