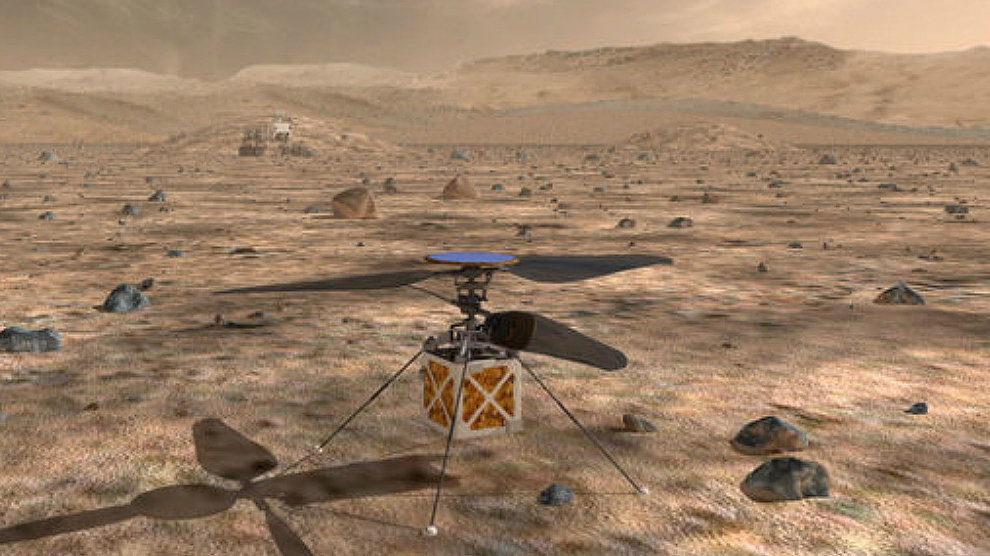 This Mars Helicopter will demonstrate the first controlled, powered, sustained flight on another world

When our next Mars rover lands on the Red Planet in 2021, it will deliver a groundbreaking technology demonstration: the first helicopter to ever fly on a planetary body other than Earth. This Mars Helicopter will demonstrate the first controlled, powered, sustained flight on another world. It could also pave the way for future missions that guide rovers and gather science data and images at locations previously inaccessible on Mars. This exciting new technology could change the way we explore Mars.

1. Its body is small, but its blades are mighty.

One of the biggest engineering challenges is getting the Mars Helicopter’s blades just right. They need to push enough air downward to receive an upward force that allows for thrust and controlled flight — a big concern on a planet where the atmosphere is only one percent as dense as Earth’s. “No helicopter has flown in those flight conditions – equivalent to 100,000 feet (30,000 meters) on Earth,” said Bob Balaram, chief engineer for the project at our Jet Propulsion Laboratory.

2. It has to fly in really thin Martian air.

At the same time, the blades shouldn’t flap around too much, as the helicopter’s design team discovered during testing. Their solution: make the blades more rigid. “Our blades are much stiffer than any terrestrial helicopter’s would need to be,” Balaram said.

The body, meanwhile, is tiny — about the size of a softball. In total, the helicopter will weigh just under 4 pounds (1.8 kilograms).

3. It will make up to five flights on Mars.

Over a 30-day period on Mars, the helicopter will attempt up to five flights, each time going farther than the last. The helicopter will fly up to 90 seconds at a time, at heights of up to 10 to 15 feet (3 to 5 meters). Engineers will learn a lot about flying a helicopter on Mars with each flight, since it’s never been done before!

Because a helicopter has never visited Mars before, the Mars Helicopter team has worked hard to figure out how to predict the helicopter’s performance on the Red Planet. “We had to invent how to do planetary helicopter testing on Earth,” said Joe Melko, deputy chief engineer of Mars Helicopter, based at JPL.

In 2016, the team flew a full-scale prototype test model of the helicopter in the 25-foot (7.6-meter) space simulator at JPL. The chamber simulated the low pressure of the Martian atmosphere. More recently, in 2018, the team built a fully autonomous helicopter designed to operate on Mars, and successfully flew it in the 25-foot chamber in Mars-like atmospheric density.

Engineers have also exercised the rotors of a test helicopter in a cold chamber to simulate the low temperatures of Mars at night. In addition, they have taken design steps to deal with Mars-like radiation conditions. They have also tested the helicopter’s landing gear on Mars-like terrain. More tests are coming to see how it performs with Mars-like winds and other conditions.

5. The camera is as good as your cell phone camera.

The helicopter’s first priority is successfully flying on Mars, so engineering information takes priority. An added bonus is its camera. The Mars Helicopter has the ability to take color photos with a 13-megapixel camera — the same type commonly found in smart phones today. Engineers will attempt to take plenty of good pictures.

6. It’s battery-powered, but the battery is rechargeable.

The helicopter requires 360 watts of power for each second it hovers in the Martian atmosphere – equivalent to the power required by six regular lightbulbs. But it isn’t out of luck when its lithium-ion batteries run dry. A solar array on the helicopter will recharge the batteries, making it a self-sufficient system as long as there is adequate sunlight. Most of the energy will be used to keep the helicopter warm, since nighttime temperatures on Mars plummet to around minus 130 degrees Fahrenheit (minus 90 Celsius). During daytime flights, temperatures may rise to a much warmer minus 13 to minus 58 degrees Fahrenheit to (minus 25 to minus 50 degrees Celsius) — still chilly by Earth standards. The solar panel makes an average of 3 watts of power continuously during a 12-hour Martian day.

7.  The helicopter will be carried to Mars under the belly of the rover.

8. The helicopter will talk to the rover.

The Mars 2020 rover will act as a telecommunication relay, receiving commands from engineers back on Earth and relaying them to the helicopter. The helicopter will then send images and information about its own performance to the rover, which will send them back to Earth. The rover will also take measurements of wind and atmospheric data to help flight controllers on Earth.

Radio signals take time to travel to Mars — between four and 21 minutes, depending on where Earth and Mars are in their orbits — so instantaneous communication with the helicopter will be impossible. That means flight controllers can’t use a joystick to fly it in real time, like a video game. Instead, they need to send commands to the helicopter in advance, and the little flying robot will follow through. Autonomous systems will allow the helicopter to look at the ground, analyze the terrain to look how fast it’s moving, and land on its own.

10. It could pave the way for future missions.

A future Mars helicopter could scout points of interest, help scientists and engineers select new locations and plan driving routes for a rover. Larger standalone helicopters could carry science payloads to investigate multiple sites at Mars. Future helicopters could also be used to fly to places on Mars that rovers cannot reach, such as cliffs or walls of craters. They could even assist with human exploration one day. Says Balaram: “Someday, if we send astronauts, these could be the eyes of the astronauts across Mars.”

Read the full version of this week’s ‘10 Things to Know’ article on the web HERE. 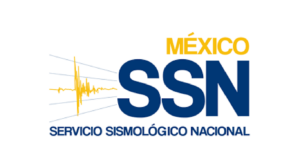 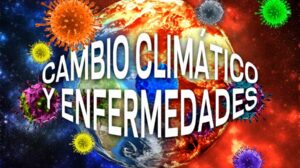 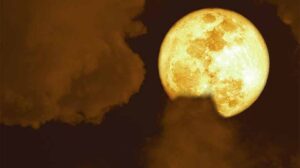 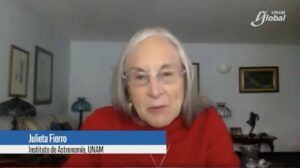