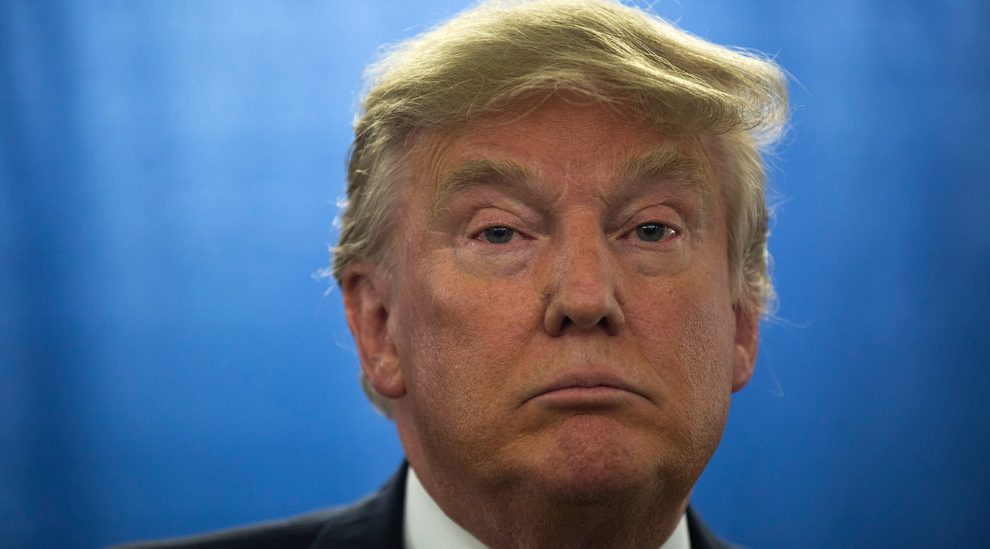 President Trump caved to enormous political pressure on Wednesday and signed an executive order that ends the separation of families by indefinitely detaining parents and children together at the border.

“We’re going to have strong, very strong borders but we are going to keep the families together,” Mr. Trump said as he signed the order at the Resolute Desk in the Oval Office. “I didn’t like the sight or the feeling of families being separated.”

The order said that officials will continue to criminally prosecute everyone who crosses the border illegally, but will seek to find or build facilities that can hold families — parents and children together — instead of separating them while their legal cases are considered by the courts.

Mr. Trump’s executive order directed the government’s lawyers to ask for a modification of an existing 1997 consent decree, known as the Flores settlement, that currently prohibits the federal government from keeping children in immigration detention — even if they are with their parents — for more than 20 days.

President Trump is preparing to issue an executive order as soon as Wednesday that ends the separation of families at the border by indefinitely detaining parents and children together, according to a person familiar with the White House plans.

Mr. Trump’s executive order would seek to get around an existing 1997 consent decree, known as the Flores settlement, that prohibits the federal government from keeping children in immigration detention — even if they are with their parents — for more than 20 days.

Stories of children being taken from their parents and images of teenagers in cage-like detention facilities have exploded into a full-blown political crisis for Mr. Trump and Republican lawmakers, who are desperate for a response to critics who have called the practice “inhumane” and “evil.”

Mr. Trump has for weeks refused to simply end his government’s “zero tolerance” policy that led to the separation of more than 2,300 children from their parents, saying that the alternative would be to fling open the nation’s borders and allow immigrants who cross the border illegally to remain in the country. 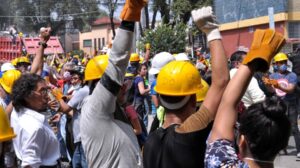 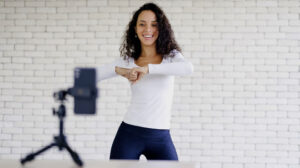 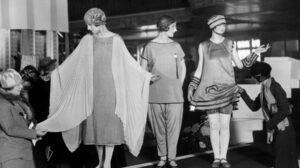 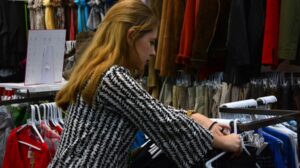 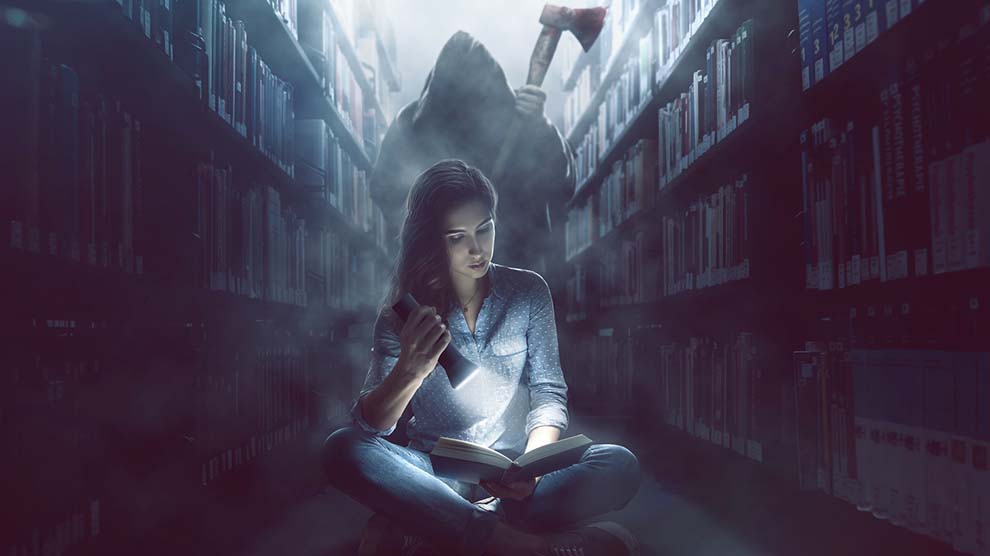 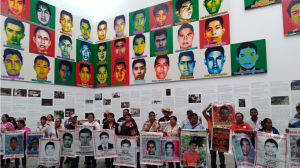 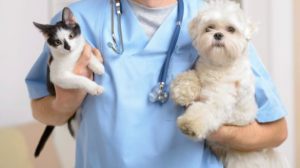 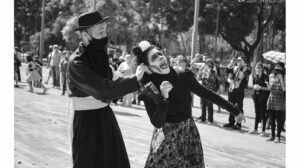