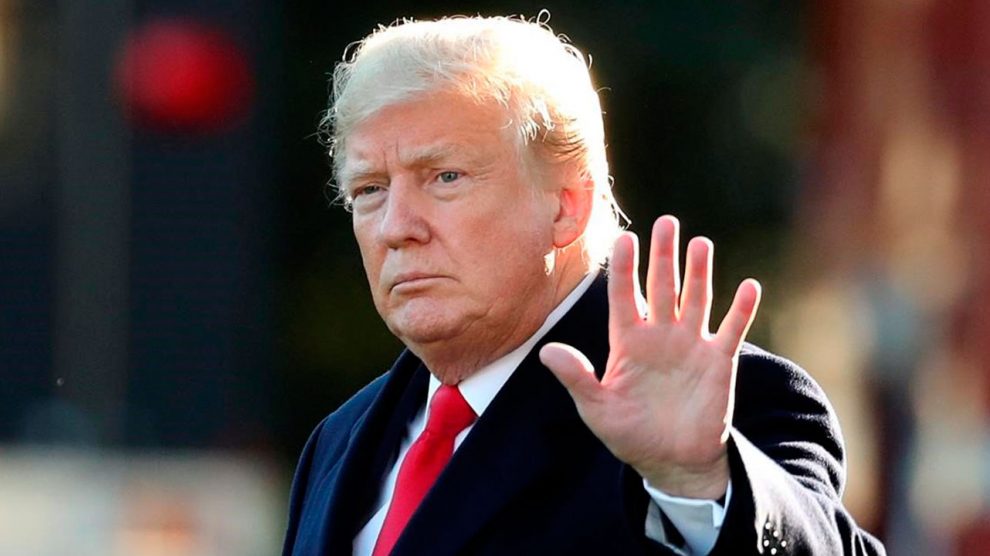 President Trump ordered U.S. companies doing business in China to explore relocating their operations and stiffened tariffs on Chinese imports after Beijing unveiled its own new tariffs on U.S. goods, the latest twists in a trade war that showed anew its potency to rattle investors, confound central bankers and cloud the global economy.

Mr. Trump tweeted late Friday afternoon he would raise the tariff rate on existing and planned tariffs by 5 percentage points. Tariffs already in place on about $250 billion of Chinese goods will rise to 30% Oct. 1. Tariffs planned to take effect Sept. 1 and Dec. 15 on a further roughly $300 billion will rise to 15%, officials said.

“We don’t need China and, frankly, would be far better off without them,” Mr. Trump tweeted midmorning Friday after Beijing said it would place added tariffs of 5% and 10% on $75 billion of U.S. imports, phased in from Sept. 1. “Our great American companies are hereby ordered to immediately start looking for an alternative to China, including bringing your companies HOME.” 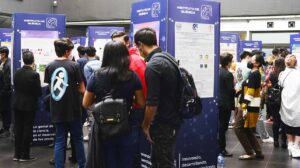 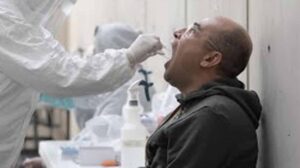 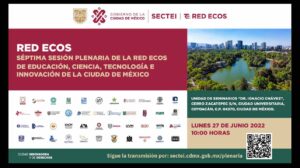 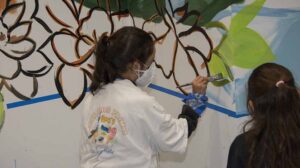 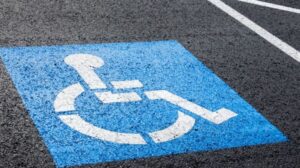 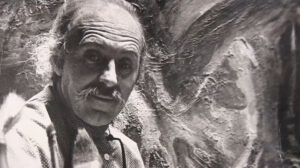 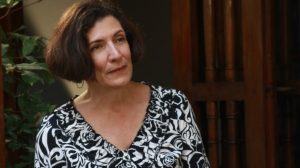 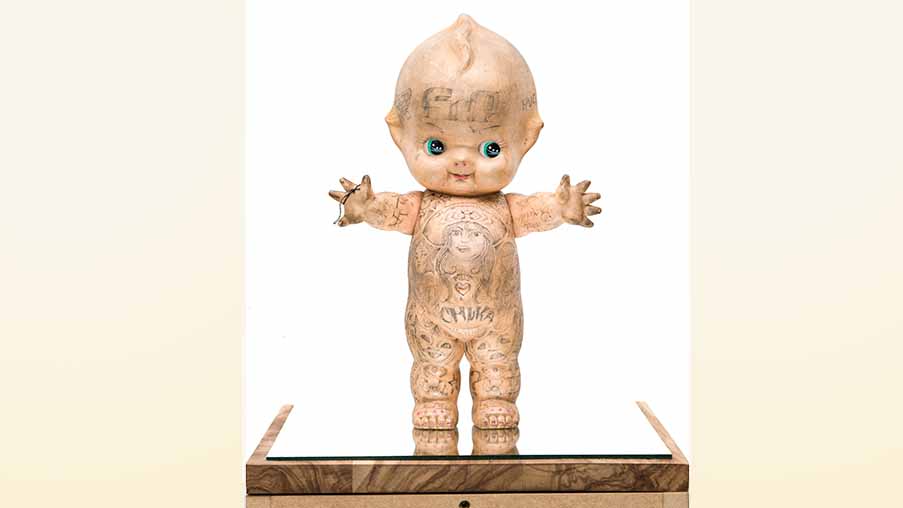