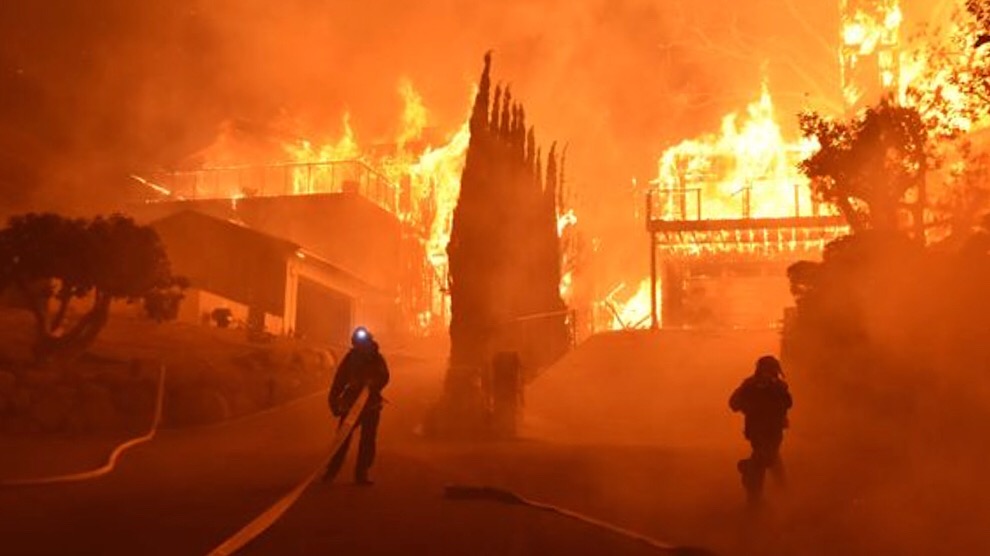 Fires like this one in the city of Ventura, California, are likely to be more common, say UCLA climate scientists.

The Thomas Fire. The Creek Fire. The Rye Fire, Skirball Fire, Lilac Fire and Liberty Fire. Even in Southern California, six wildfires in four days is a lot to see tear through housing developments and close one of the nation’s busiest freeways.

“Southern California does see December wildfires, but not nearly a quarter million acres like we’re seeing in Ventura and Santa Barbara, and not half a dozen very destructive fires in early December,” said Daniel Swain, a climate scientist with the UCLA Institute of the Environment and Sustainability.

The difference this year is a number of record-breaking weather events consistent with climate change, said Swain and other UCLA climate experts from IoES.

“What was so unusual is the combination of unusually wet conditions last winter, a record warm autumn and near record-low autumn precipitation, all of which mean more and drier vegetation, which is fuel for these fires,” said Swain, who gained a following for his clear and timely scientific explanations online. “These strong Santa Ana winds in December by themselves aren’t unusual, but what is really unusual is to have no rain and these high autumn temperatures. The combined effect is what makes it so problematic.”

Santa Ana winds are hot, dry winds from the high desert that get drier as they blow, sometimes making it even drier within 10 miles of the beach than in the desert. 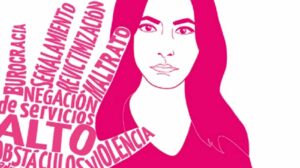 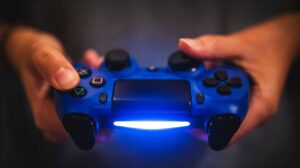 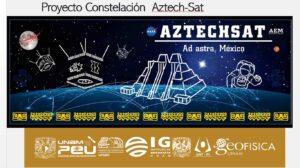 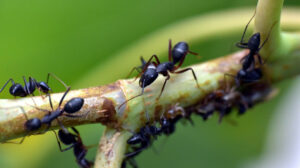