This short film is dedicated to all people who believe in peaceful expansion of our borders.
In the year 1957 the cold war expands to space. The Soviet-Union sends Sputnik as the first manmade object into earth-orbit.
3 years later Yuri Gagarin enters space as the first man in space. The so called “Space Race” seems to be decided.
But in 1961 President Kennedy promised to send American Astronauts to the moon.
The Apollo Project was born. A space ship had to be built that is strong enough to escape earth’s gravitation, land on the moon and bring the crew safely back to earth.
Motion Designer Christian worked with his brother and Composer Wolfgang for 18 months on this shortfilm.
The foundation were thousands original NASA photographies, taken from the Astronauts during the Apollo Missions, which were released in September 2015. It is an animated collage using different techniques to bring the stills to life. 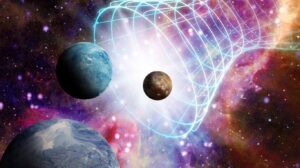 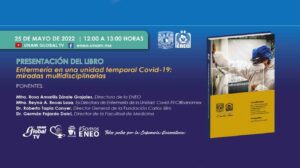 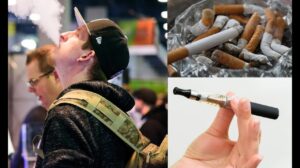 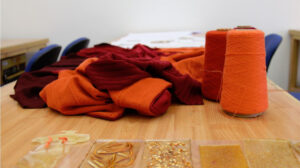 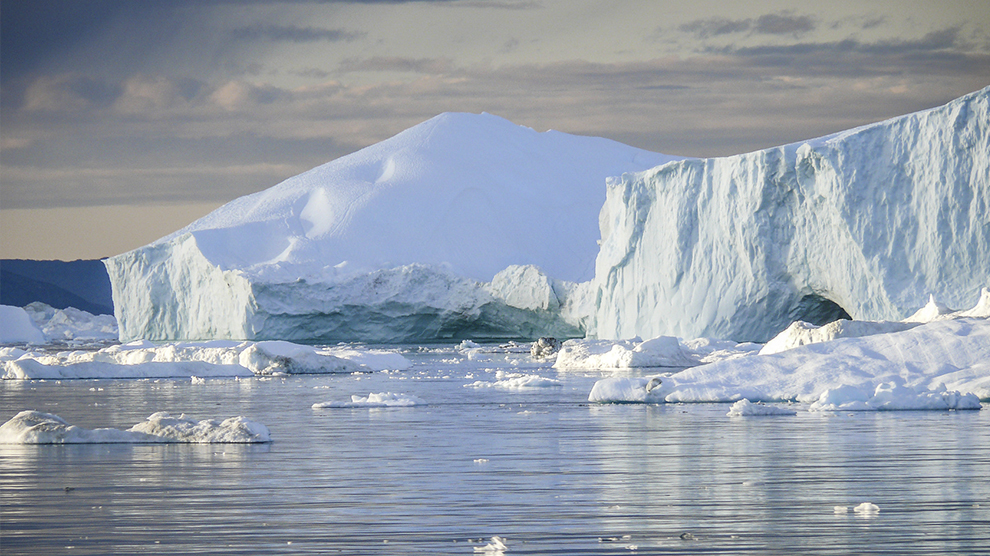 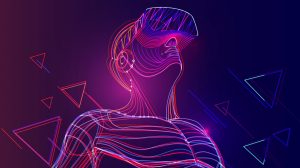 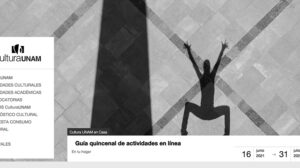