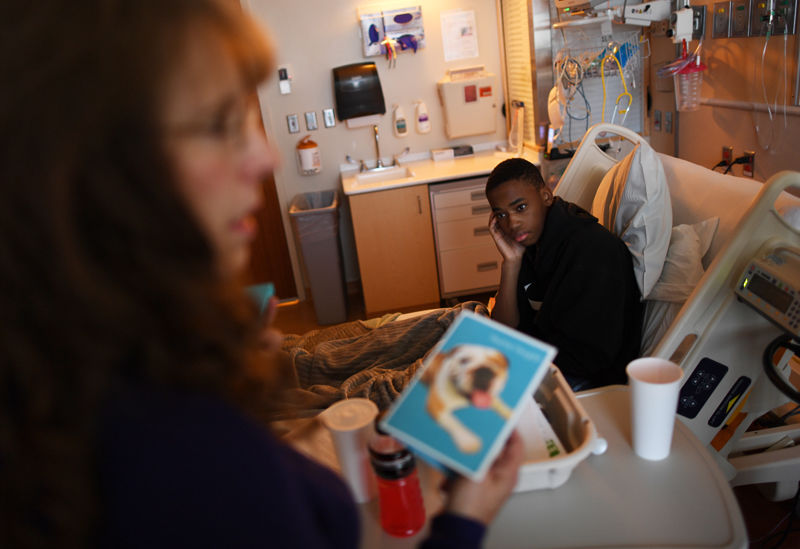 Researchers have combed through the genomes of more than 1,700 tumours, representing more than 20 different kinds of childhood cancer, to unearth potential drug targets and a better understanding of how cancer arises in the youngest patients.

The work, published by two teams on 28 February in Nature1,2, is part of a growing movement to harness genomics against childhood cancers. Around the world, researchers are banding together to share genomics data, techniques and cell lines that can be used to study these diseases.

The efforts are generating a long list of genetic alterations that might be important in triggering cancer. But it will take considerable work to determine which of these genetic clues are pointing to the best drug targets. “It’s not just a matter of picking through genomics data,” says Susan Weiner, founder of the Children’s Cause for Cancer Advocacy in Washington DC. “There’s also the question of the validity of the targets.” 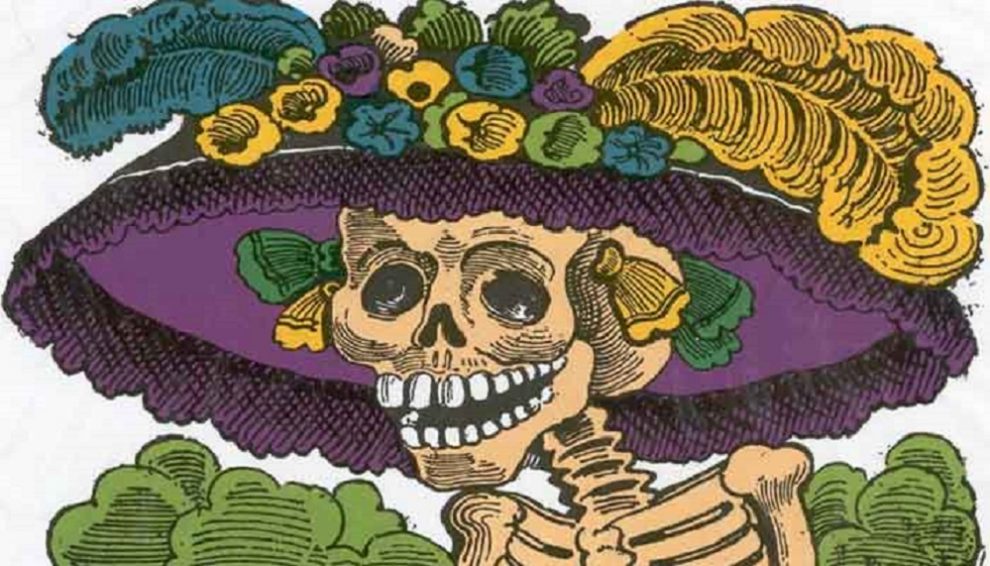 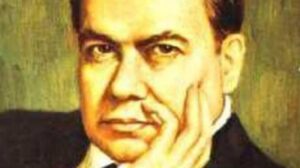 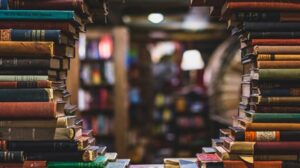 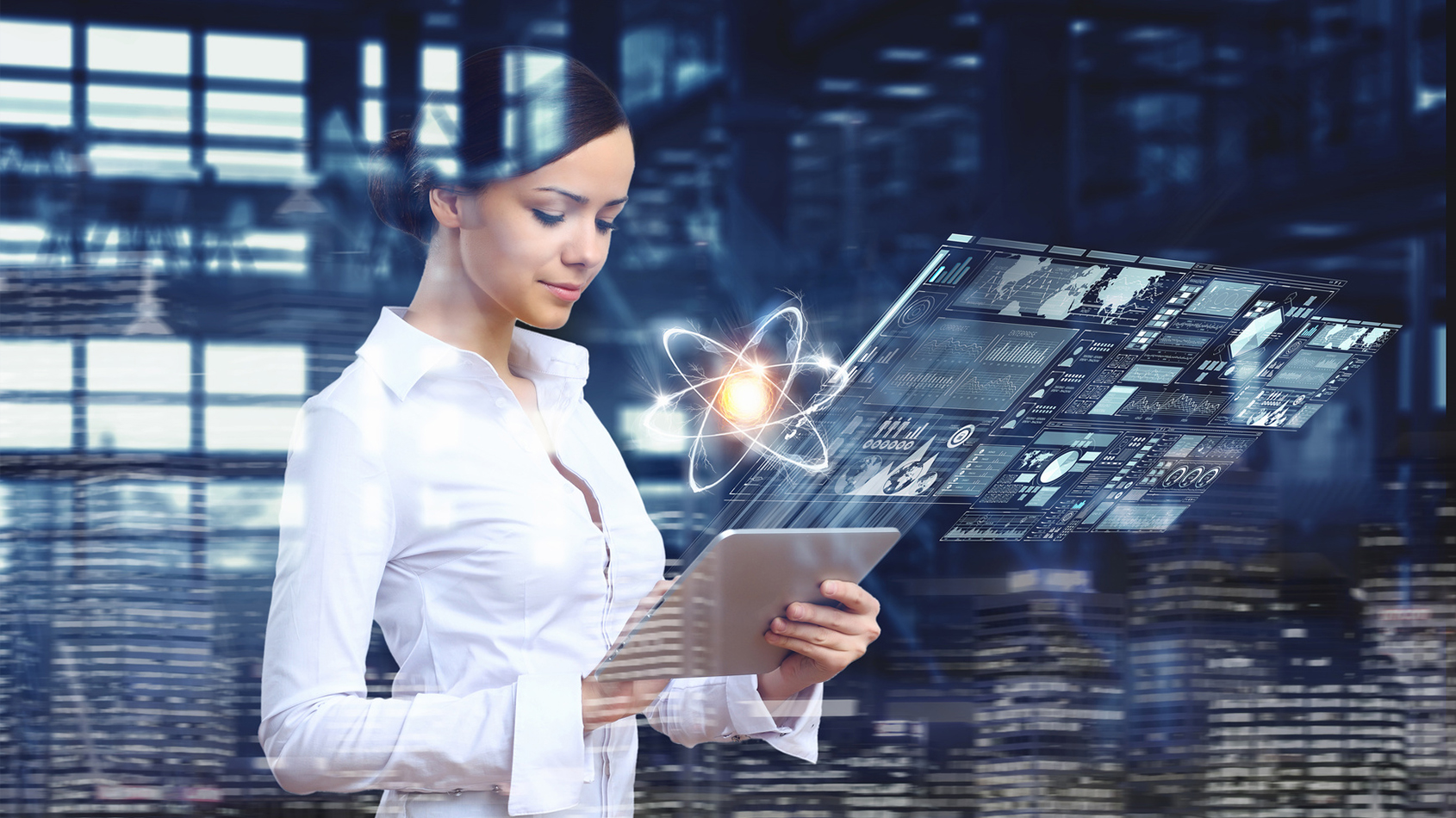 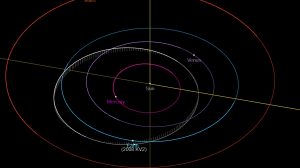 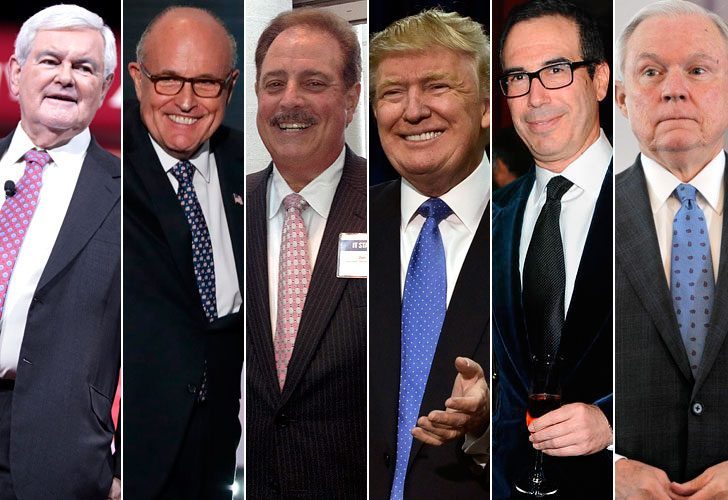 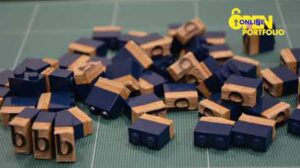