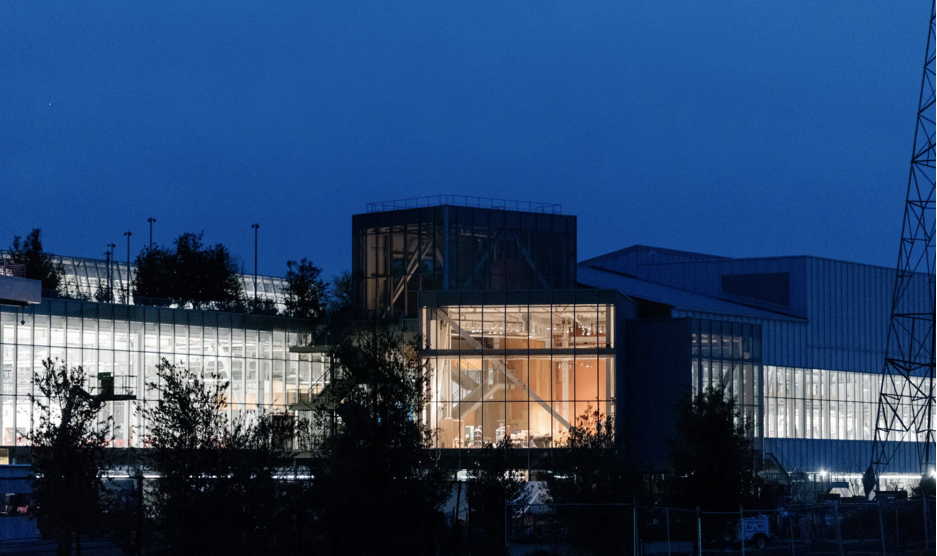 Federal prosecutors are conducting a criminal investigation into data deals Facebook struck with some of the world’s largest technology companies, intensifying scrutiny of the social media giant’s business practices as it seeks to rebound from a year of scandal and setbacks.

A grand jury in New York has subpoenaed records from at least two prominent makers of smartphones and other devices, according to two people who were familiar with the requests and who insisted on anonymity to discuss confidential legal matters. Both companies had entered into partnerships with Facebook, gaining broad access to the personal information of hundreds of millions of its users.

The companies were among more than 150 firms, including Amazon, Apple, Microsoft and Sony, that had cut sharing deals with the world’s dominant social media platform. The agreements, previously reported in The New York Times, let the companies see users’ friends, contact information and other data, sometimes without consent. Facebook has phased out most of the partnerships over the past two years. 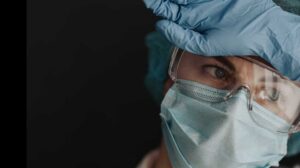 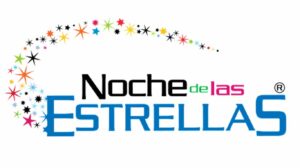 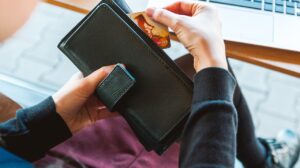 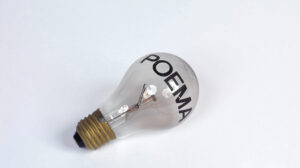 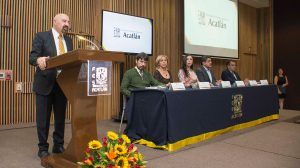 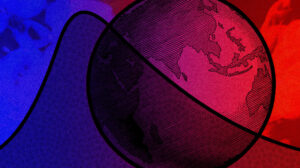