But that is nothing compared with what NASA really has in mind for Earth’s planetary neighbor.

NASA has plans for Mars to be peppered with interconnected structures resembling a trailer park. Rows and columns of housing units, laboratories, garages, and storage space, all neatly organized.

A team of automated machines would assemble these structures, a squad of autonomous humanoid robots would maintain them, and a platoon of self-driving rovers would explore the area and collect resources.

Engineers at the Johnson Space Center and the Jet Propulsion Lab have been developing scores of robotics technologies vital for a manned mission to Mars.

Some of the tech in “The Martian” – such as Mr. Damon’s rover – was based on the agencies’ work.

Meanwhile, many of the technologies that will be vital to such missions are near completion. The rest are still being tested but could be completed soon. Three of those clutch technologies are the Axel rover, the MMSEV, and the Robonaut. 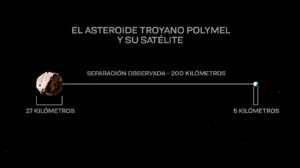 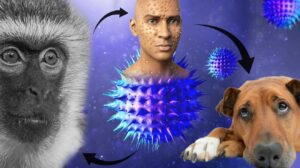 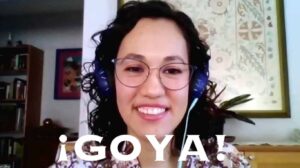 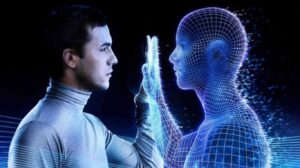